I’ve been wanting to improve a bit on my original css3 box shadow effect I wrote about over on my personal blog for a while now. It’s been nearly two years since I had that “ah-hah” moment of creating the clever box shadows. Many individuals have taken inspiration from the original idea and spun it into some amazingly wonderful things.

Before I bore you readers who just want the copy/paste goodies, here is a screenshot of what we’ll be creating.  Here is the working demo for those who want to see it in action. (You must have Chrome or Safari to view this, as I didn’t go to the trouble to add -ms and -mozilla browser prefixes.  As this is just an example of some things that are possible, I’m sure you can properly pre-fix and make production ready your own code.

Throughout this tutorial I’ll be mentioning some other css3 properties which enable many of the fancy effects you’ll see below.  Namely:

I won’t be going in to any details on these properties, but you’ll quickly learn how they are used to create some of the box shadows.  Here we go.

The great news here, is that all of the effects below are built on either a single div element, or a div with a nested element.  A maximum of 2 HTML tags are required for each effect!

Here is what our design should look like now 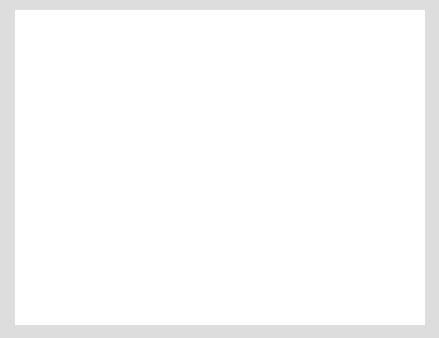 There is quite a bit going on in this big lump of code.  Let me quickly explain the process of getting to this.

That’s it for our #box div.  We’re going to work on #inner next.  Now that we have our shadow nicely tucked behind our element, we want to add an extra degree of realism.  I’m calling this ‘falloff’.  As a shadow gets further from the point of origin where the light strikes an object it fades, and becomes less intense.  We should see this start to happen on the corners of our box, as the shadow denotes that the corers are ‘lifted’ up creating the page curl effect I originally posted about.  In order to accomplish this, we’re going to call upon css3 gradients and some more absolute positioning.  Here is the bit of css code to get the job done, and a couple of photos for the visually inclined.

This bit of code adds a css3 gradient that goes from the same color as the background of the page (which is how this particular falloff trick works, and is a requirement) and fades in transparency at the same time.  Essentially we are going from semi-transparent gray -> completely transparent gray -> semi transparent gray.  Once we’ve created the gradients, we position it in front of our shadows, giving us that lovely falloff effect!  Here are the illustrations: 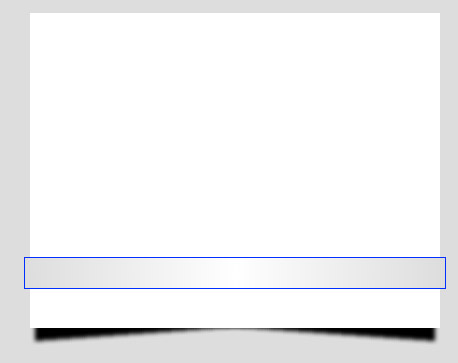 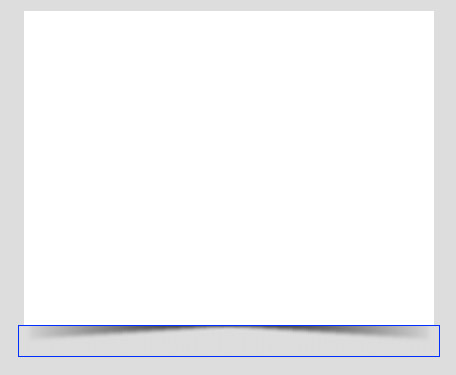 Step 5: Add some more gradients to further enhance the ‘curl’

Now that we’ve got our shadow in place, we’ll just add a few refinements relying on our old css friends, gradients and pseudo selectors.  We’ll be creating an angular gradient going from the top left to the bottom right, and another from the top right to the bottom left.  Here’s the code, followed by the illustrations: 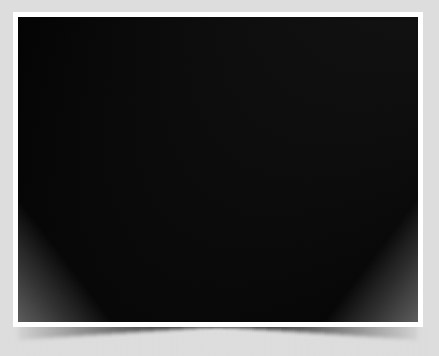 That’s it!  All of the samples in the example file are just variations of these same tools, with some extra tricks and twists!  The CSS3 3D text affect was created with multiple box shadows on one element (which is another handy feature of css3 box shadows!)

Here is the final look, this time with an image in the background as well: 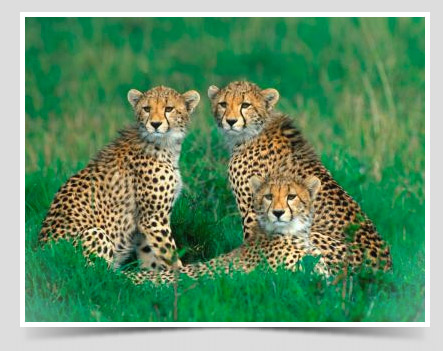